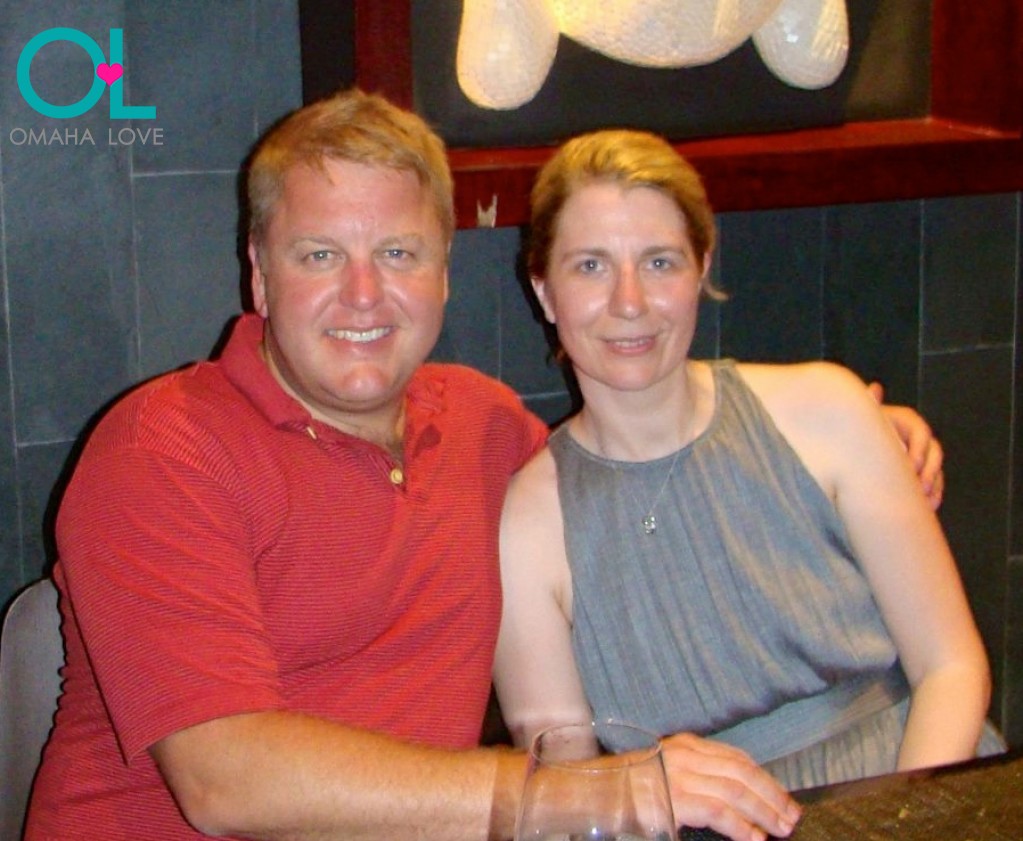 After an afternoon of kayaking on Lake Zorinsky with my tween children, I stopped by Baby Blue Restaurant and Sushi Bar in Legacy shopping area.  Sitting on the counter at the check out was a postcard for Omaha Love Matchmaking. My 12-year-old daughter said, “Dad, this is what you need”. I had been on several unsuccessful dates from other Omaha dating websites since my divorce almost two years previously, and my perceptive daughter put the postcard in my hand. When I walked in for my consultation, I was asked to take a seat and wait for Courtney. While I was waiting a tall, blonde walked past me on the way out. My meeting with Courtney was all about being honest. She said that she wouldn’t be judgmental and the more honest I could be the easier her job would be. I felt bad about telling her exactly what sort of person I was looking for because I thought I might appear picky or even shallow. Courtney didn’t bat an eye as I gave her my “wish list”. It wasn’t until after a few “dates” that I met Yuliya. We met for drinks at Roja Bar and Restaurant, not far from where my daughter found the postcard. Turns out, Yuliya was the same tall blonde from the office! The date went well and after Omaha Love set up a future date for us, we felt happy to set future dates on our own. Today, Yuliya and I are engaged! We have many things in common and my children think she is just wonderful. Separately, we have both said, “Thank you, Omaha Love!” when referring to the fortune of finding each other. A New Zealander and a Russian, who would have thought we could ever meet in Omaha, Nebraska?! There you go… that is my Omaha Love story. - Richard

I met with Courtney and she asked me many questions about what sort of man I was looking for. I told her what I liked and then on my way out I passed a man sitting, waiting for his appointment. He didn’t really catch my eye but I was in a hurry. I have always had a fascination with New Zealand and Australia and so I was quite surprised when Alison called me to say that she had a New Zealand native for me to meet. I have a busy work schedule and didn’t have time to make many of the dates that they set up for me, but finally I had some time before work and met Richard at Roja. I wasn’t sure if I was going to make the date because I really hadn’t had much luck meeting nice guys in Omaha, but my son convinced me to go. Richard immediately made me feel comfortable. After several dates, our relationship was getting stronger and stronger. Today, we enjoy a lot of time together, so who knows what the future holds? We both have many things in common, not the least of which, we both come from different cultures compared to the one in which we live. Just the other day, I texted Richard, “Thank you, Omaha Love”. Truly, Alison and Courtney have done a wonderful job for us both in finding not only someone compatible who we can share time with, but also love. - Yuliya

Dating Tip of the Day

Thanks for making the first move! Courtney will be in touch soon to set up your consultation.

We have just a few more questions that will only take a minute!

Thanks again! Courtney will contact you to set up your consultation.